Granada city and province abounds with beautiful Boutique Hotels and B&Bs. It’s the only one of the eight provinces in Andalucia in which you can ski and sunbathe on the a beach  within 1.5 hours drive  as well as visiting the amazing Alhambra Palace complex.

But which Boutique Hotel or B&B should you  stay at in Granada province?  Are you looking to stay in the city itself or throughout the province? Check out the beautiful hotels we’ve had the pleasure of visiting so far. 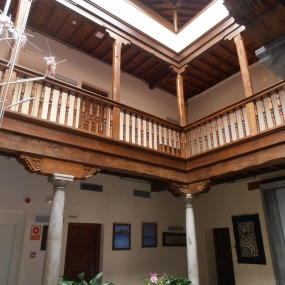 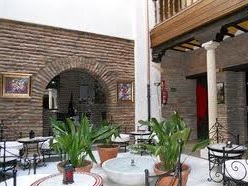 Only Spain Boutique Hotels in Granada City and Province

Hotels in Granada on Booking.com

Have you visited a great hotel in or around Granada that you’d like to recommend?

Do you want some help planning your trip to Spain? We offer a trip planning, hotel booking service, as much or little help as you want. Visit our  Trip Planning  page.

Get in touch with us here.

Head to the Boutique Hotels and B&Bs in Andalucia page.